THE METHODIST CHURCH OF SOUTHERN AFRICA

You are here: Home1 / ABOUT US2 / OUR ORGANISATIONS3 / THE METHODIST CHURCH OF SOUTHERN AFRICA

A CHRIST-HEALED AFRICA FOR THE HEALING OF THE NATIONS

HISTORY OF THE METHODIST CHURCH OF S.A.

“Methodism was introduced to South Africa by British soldiers stationed at the Cape, and the first missionary was appointed in response to an appeal from their leader, Sergeant John Kendrick. The Rev J McKenny arrived in 1814 but was refused permission to preach and went on to Ceylon. He was followed in 1816 by the Rev Barnabas Shaw who defied the Governor and began to preach without permission. Before long he left Cape Town and settled among a group of Namaqua people at Lily Fountain in the Kamiesberg, about five hundred kilometres to the north.

This became the springboard for further advance into modern Namibia, a venture which cost the lives of the Rev William Threlfall and his Nama companions, the Rev Jacob Links and Evangelist Johannes Jager who were murdered by their San guide…”

(Excerpt from the Methodist Church of Southern Africa website)

To read more about the history of the Methodist Church of Southern Africa, its work and its mission please click on this link

or to connect with the Methodist Church of Southern Africa on facebook click on this link
https://www.facebook.com/methcsa/ 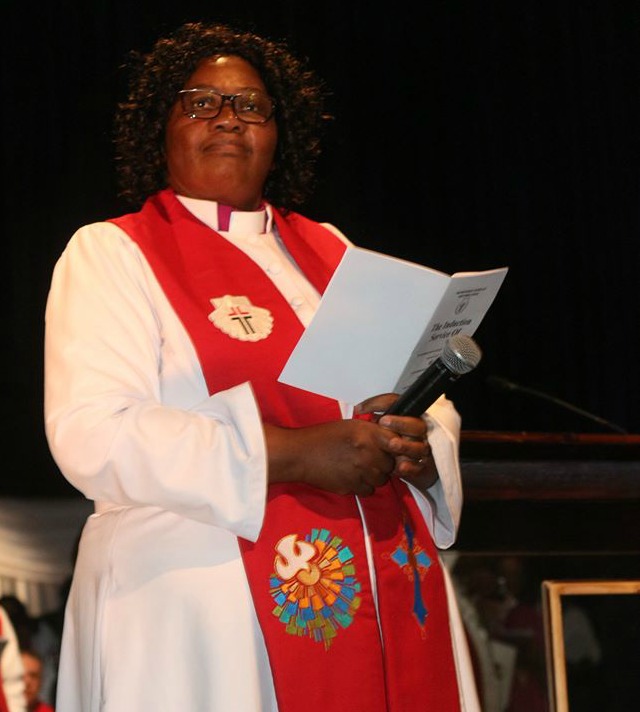 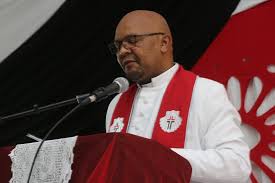